Home » Telavox Blog » What is a VoIP phone?
× Share this Article

What is a VoIP phone?

There are plenty of abbreviations in telecom. One of them is a VoIP phone, but what is it? And how is it related to SIP? Here we tell you about the different types of VoIP phones.

First of all: What is VoIP?

VoIP stands for Voice over Internet Protocol and refers to technology that enables voice calls over the Internet. It is sometimes also called IP telephony, broadband telephony, and Internet telephony.

What is a VoIP phone?

A VoIP phone is the same thing as a SIP phone or a softphone. These are just different names for phones to make VoIP calls.

VoIP phones can be both software and hardware-based. A hardware VoIP phone works like a regular phone but can receive and make calls over the Internet instead of the traditional phone network. Software-based VoIP phones can allow computers to function as phones.

A softphone is software that you install on your computer or tablet to use the device like any other phone. It is most often used in conjunction with VoIP to make calls over the Internet.

SIP stands for Session Initiated Protocol and is the protocol that enables telephony and VoIP services.

A SIP trunk is a virtual telephone line that uses SIP protocols to make voice calls (VoIP). Through SIP, suppliers can connect to your PBX, and all your telephone numbers are connected to the SIP trunk. A SIP session is a call or a session via a SIP trunk.

Read more: What's the difference between VoIP and SIP?

How does VoIP work?

To use VoIP, you need a VoIP phone you can use to call over the Internet. To make a call, VoIP takes an analogue voice signal and compresses it into a digital signal that is sent over the Internet as data.

A VoIP phone can be used in different ways and be both software and hardware or software, but it always involves calls over the Internet. You can use a VoIP phone to make calls to other VoIP, landlines, or mobile phones.

There are two types of VoIP phones:

1. VoIP in a landline

The simplest form is VoIP phones that work as a regular phone but are connected to your computer via USB or a wireless network, for example. This solution can be a handy solution for a conference room or a reception.

VoIP can also work as a software program you use on your computer or as an app on your mobile. During a call, the software will set up a peer-to-peer connection to the computer you are calling.

A brief history of VoIP telephony

In the late 1970s, VoIP was developed using several different protocols. The first VoIP call outside of the analogue copper lines then went over the IP network. At that time, an NVP (Network Voice Protocol) was used over the Arpanet (the forerunner to the Internet). The first VoIP software that could be installed on home computers came in 1995.

SIP was developed in 1996 and made it possible to include video and chat. It has become the most used voice protocol compatible with IP-based PBXs and other types of VoIP products.

Many companies appreciated it as they could hold their calls over the Internet. They only needed one network for all media and could bypass physical telephone cables.

In the early 2000s, cables and DSL connections for Internet services began to be used to a greater extent. That meant faster Internet, which in turn made VoIP technology more efficient. When VoIP became more popular, SIP trunking was a necessary function to make calls with several technologies.

Without SIP trunking, VoIP would only mean that you could make voice calls inside the office. You would still need the copper wires to make outgoing calls.

Calling over the Internet is the most future-proof solution (so far, anyway). VoIP telephony is suitable for most companies and industries, no matter how much you call or where you have offices.

Telavox can help you with everything related to SIP, VOIP, mobile telephony, and exchange services. The right PBX solution creates conditions for happier employees and more satisfied customers. Please take the opportunity to book a free demo and learn more about the possibilities! 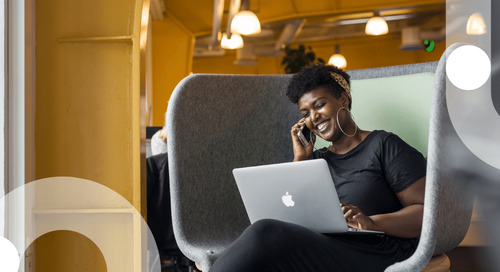 Mobile PBX for businesses – this is how it works

A mobile PBX makes it possible for you and your team to deliver to your customers at all times –... 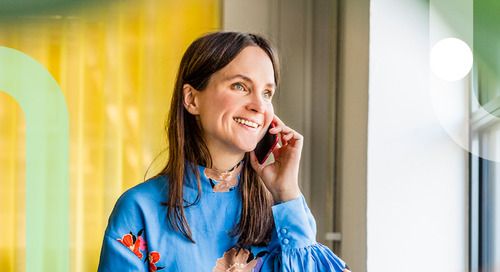 3 musts if you are considering business telephony

As a company, you want a telephony solution that is flexible and easy to use. At the same time, ...

Mobile PBX for businesses – this is how it works

A mobile PBX makes it possible for you and your team to deliver to your customers at all times – regardless of where you are. In this article, we will take a closer look at how a mobile...

3 musts if you are considering business telephony

As a company, you want a telephony solution that is flexible and easy to use. At the same time, it must be cost-effective and have all the functions you seek. Regardless of your... 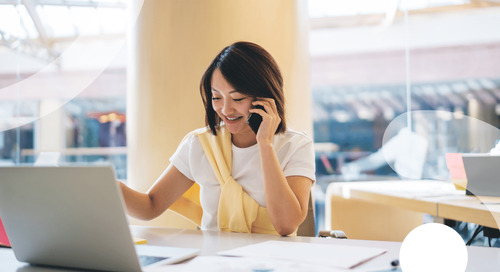 PBX for small businesses: How to choose the right supplier

Are you planning on getting a PBX for your company? Nice! It will improve your customer satisfaction, efficiency and reduce your costs. But since it’s a jungle out there, it is not an... 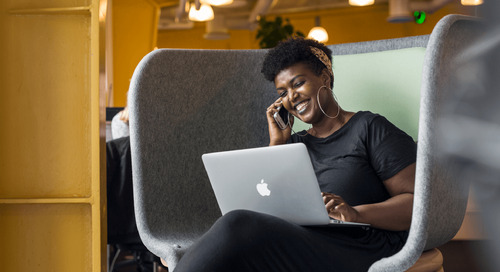 What are IP telephony and VoIP?

IP telephony is a way to call over the internet instead of using the traditional telephone network. IP stands for Internet Protocol, the technical standard for sending information over... 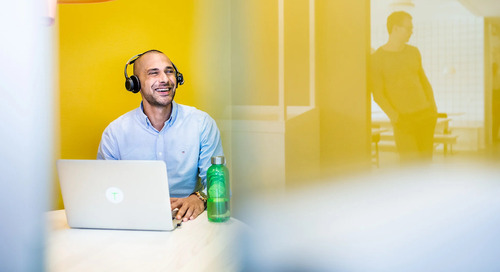 It is beneficial to most companies to record calls, and in some industries, there are even legal requirements for call recording. 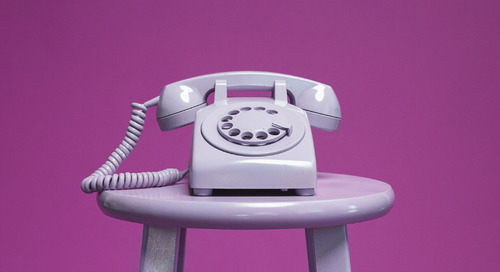 IP telephony, softphones, SIP, VOIP, the PSTN – the telephony terms can be quite confusing! In this blog post, we take a look at the differences between analogue phones and IP phones. 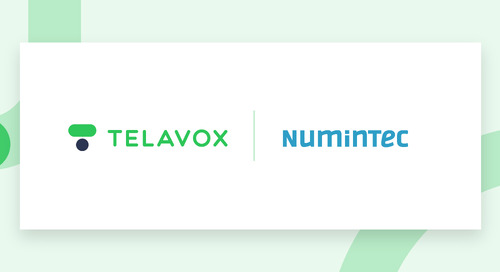 The Swedish UCaaS company, Telavox, has acquired the Spanish cloud-based communication company Numintec. It's a major milestone for Telavox's expansion in Europe that opens up two new... 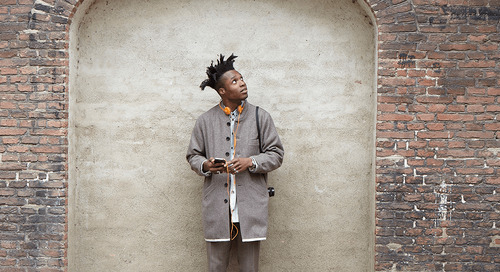 Keep this in mind when selecting a business phone number

Who does not want a phone number that is easy to remember, easy to pronounce, and feels professional? Many companies strive for a geographically unbound number with as many zeros as... 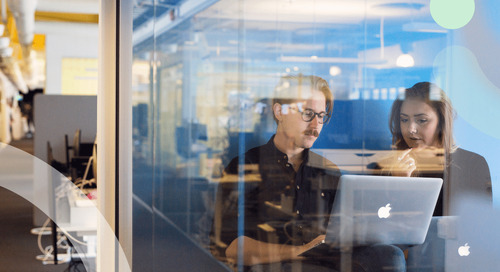 Telavox teams up with London-based technology partner Impact IT

Telavox is proud to announce we’re partnering with Impact IT, a London-based Technology Partner for regulated firms and charities. Impact’s aim is to turn a company’s technology from... 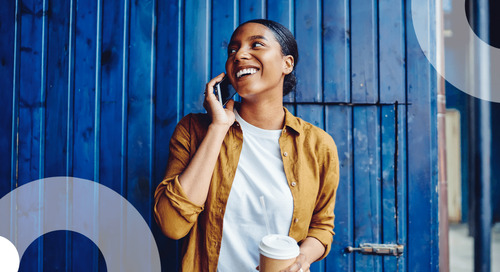 Effectual call forwarding in the form of interactive voice response (IVR) is sweet music to your customers' ears. The classic monotonous signals, while waiting for someone to answer,... 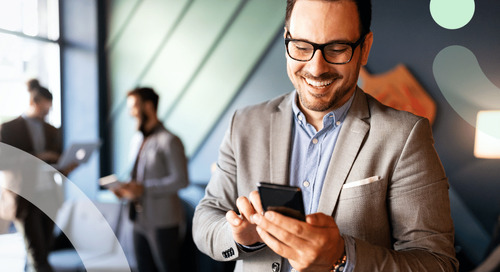 No matter what you want to achieve with your interactive voice (IVR) system, it must be efficient and helpful to your customers. In this post, you’ll learn more about welcome messages... 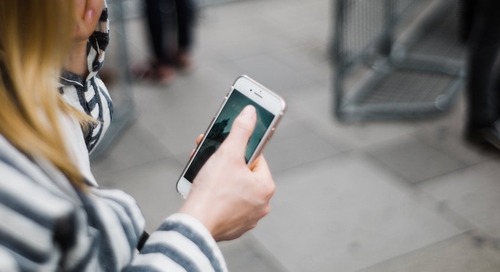 Buying a business phone – what applies?

Do I get a VAT refund when I buy a mobile phone for the company? And is it okay to use the phone privately? We sort it out for you in this blog post! 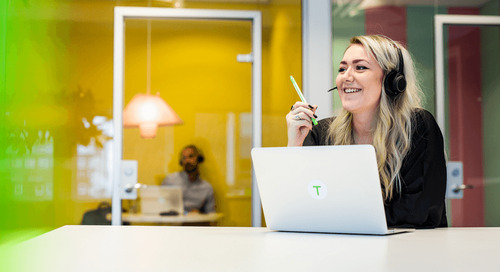 What is a softphone?

A softphone is a program that allows you to use your computer as a telephone. A softphone in a computer works like a regular phone. You can dial phone numbers, make outgoing calls,... 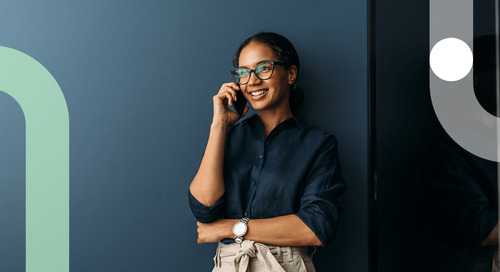 This is how IVR reduces your costs

An interactive voice response (IVR) is an investment leading to lower expenses in the company. Adding a personal touch to your voice response works wonders for your brand. In this post,... 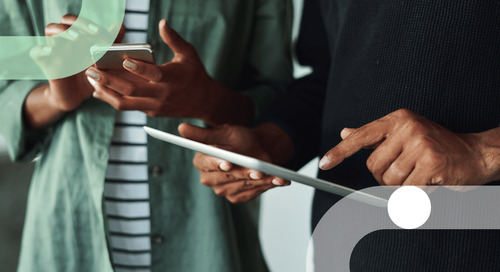 Telavox is proud to announce its partnership with Amalfi Technologies, based in Surrey, UK, they are cybersecurity advisors and awareness trainers, GDPR consultants, virtual DPO’s,... 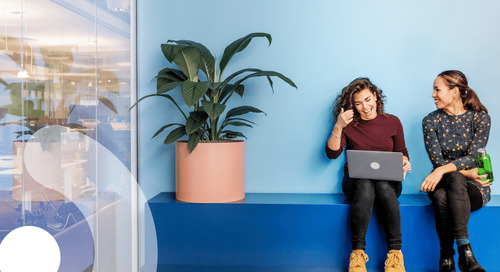 Intuity Communications team up with Telavox

With steady and organic growth in the Nordic region, the award-winning Swedish IT and telecom company Telavox, teams up with UK channel partner and industry veterans Intuity... 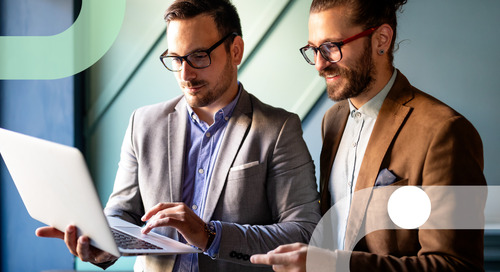 Telavox is partnering with ISUMO, a London-based technology and IT support company. ISUMO currently provides a portfolio of products delivered through strategic partners such as SSE,... 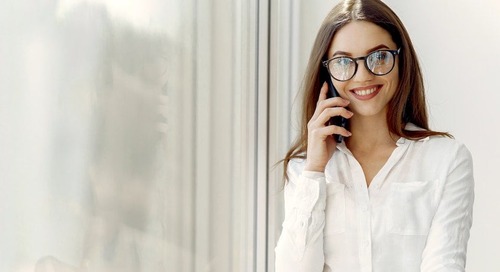 Being able to record calls makes life a lot easier. Whether you’re in touch with a client, having an internal meeting or a job interview, it makes a world of difference. Some... 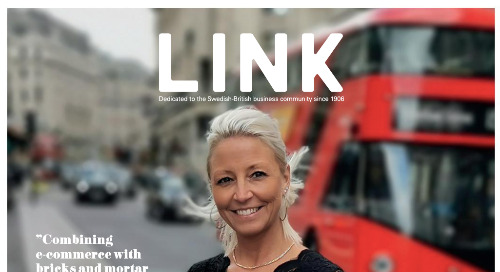 The Link I Businesses Busy Solving Your WFH Challenges

The LINK - Swedish Chamber of Commerce for the UK 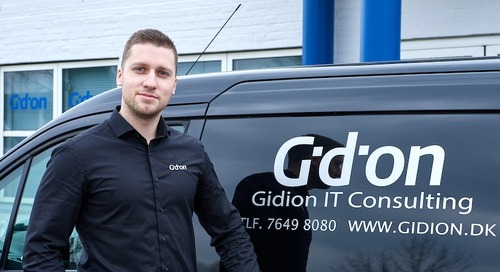 Easy to use, customisable for every business, and simple to administer – those are just a few of the reasons why the IT partner Gidion has had such success selling Telavox. “Telavox’s...