Home » Customer Experience » Who else is sick of ugly software?
× Share this Article

Why are the apps we download in our private lives so much more fun and intuitive than the software we use at work? We asked Henrik Thorvinger, Head of product vision at Telavox, how this can be.

Whatever you want to do, there’s an app for it. Whether you want to get better at meditating, cooking or exercising, chances are you’ve downloaded at least one app to help you reach your goal.

Consumer apps have to be fun

Or else, no one will use them. That’s why the lowest common denominator for successful consumer apps is a beautiful and intuitive interface. Because we use apps to make life easier, right? Not more complicated.

Henrik Thorvinger, Head of product vision at Telavox, is passionate about user experience. He sees an apparent difference between consumer apps and the systems made for businesses.

“When you, as a consumer, download an app, it has to hook you immediately. If you're not hooked at one, if you don’t instantly love it, you simply won’t use it,” he says.

But when businesses are buying new systems, it’s a whole other ball game. The purchasing process is often slow, and there’s a gap between who’s buying the new tool, and who’ll be using it.

"In B2B, there's often a gap between those who buy the software – and those who'll use it."

“The people buying new software are often not the same people who'll be using it. Many times they lack sufficient insights in what they colleagues need in their daily work”, says Henrik.

"If you don't let the future users try out software and systems in advance, you may run into trouble later on", says Henrik.

So, is this why business software is often so boring?

It’s one of the reasons, yes. Creators of business software are less focused on wooing the actual user.

Another reason why so many systems are less than inspiring, according to Henrik, is the lack of a functioning feedback loop.

“Feedback from the users rarely reach the buyers in the organisation, and it’s even rarer that it reaches the people who actually developed the system. This is one of the reasons why the user experience in business app often is improved at a much slower pace than in consumer apps, he says.

On top of that, new business systems often come with long onboarding processes, complicated manuals and long subscriptions. This means that once a company has chosen a software, they’re usually reluctant to replace it – even when it turns out to be less than optimal.

Henrik points out that today, our digital working environment deserves at least as much attention as the physical one.

“Many of us spend our whole days in front of screens. The way we feel in our digital environment – the systems and software we use –  has a huge impact on the quality of our overall working environment”, he says.

“Our digital working environment is just as important as the physical one.”

“Spending loads of money on beautiful office furniture, while failing to realise the importance of user-friendly software, is a mistake that can be costly in the long run”, says Henrik.

He also notes that the younger colleagues, the generation who’s often referred to as digital natives, have even less patience with tedious and cumbersome systems.

“When young people find the office software to be less than optimal, they will simply use something else instead. And it goes without saying, that the most costly investment you can make is to buy software that ends up not being used at all. 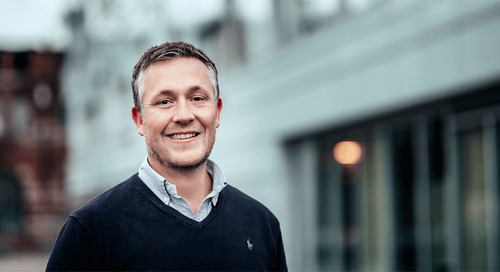 Does your company have offices in more than one Nordic country? But with different providers of ... 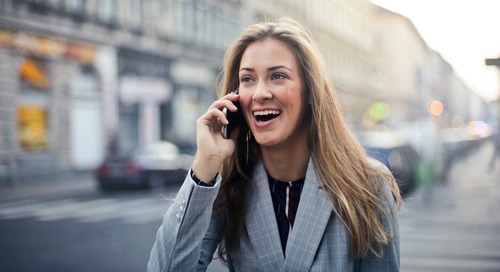 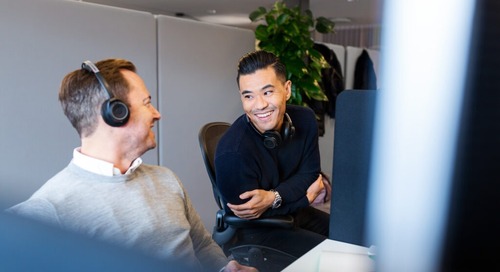 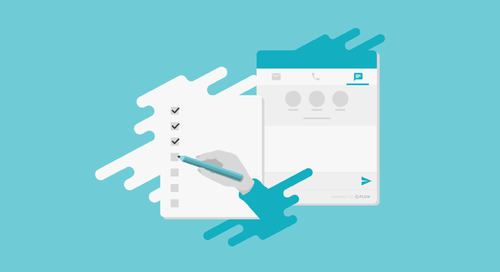 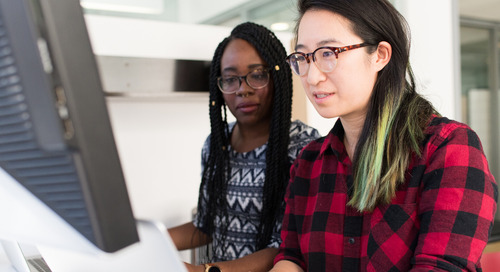 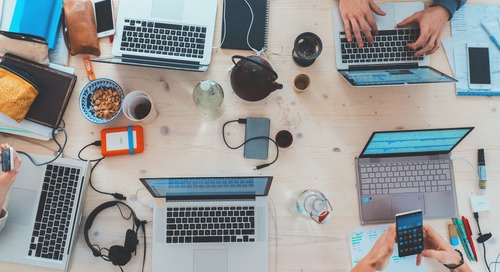 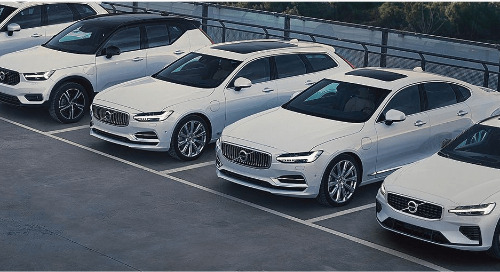 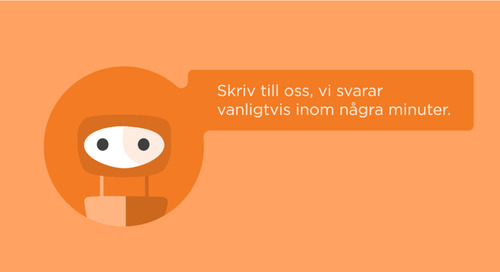 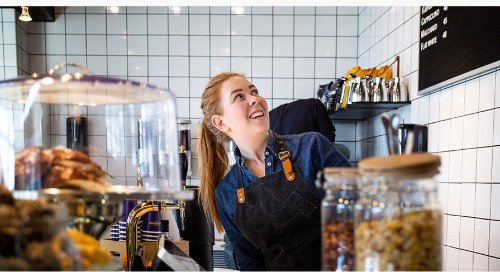 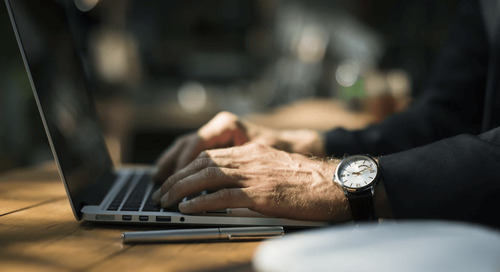 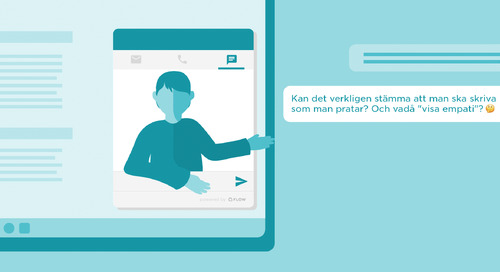 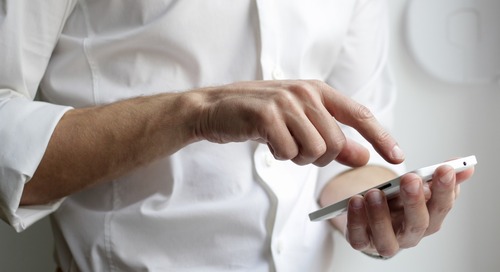 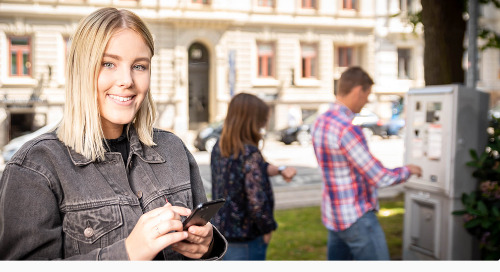 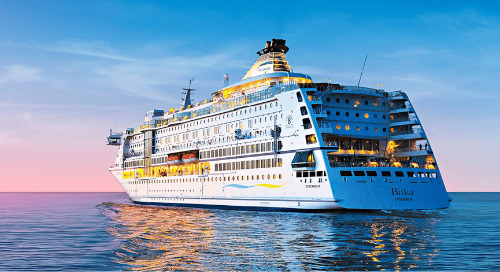